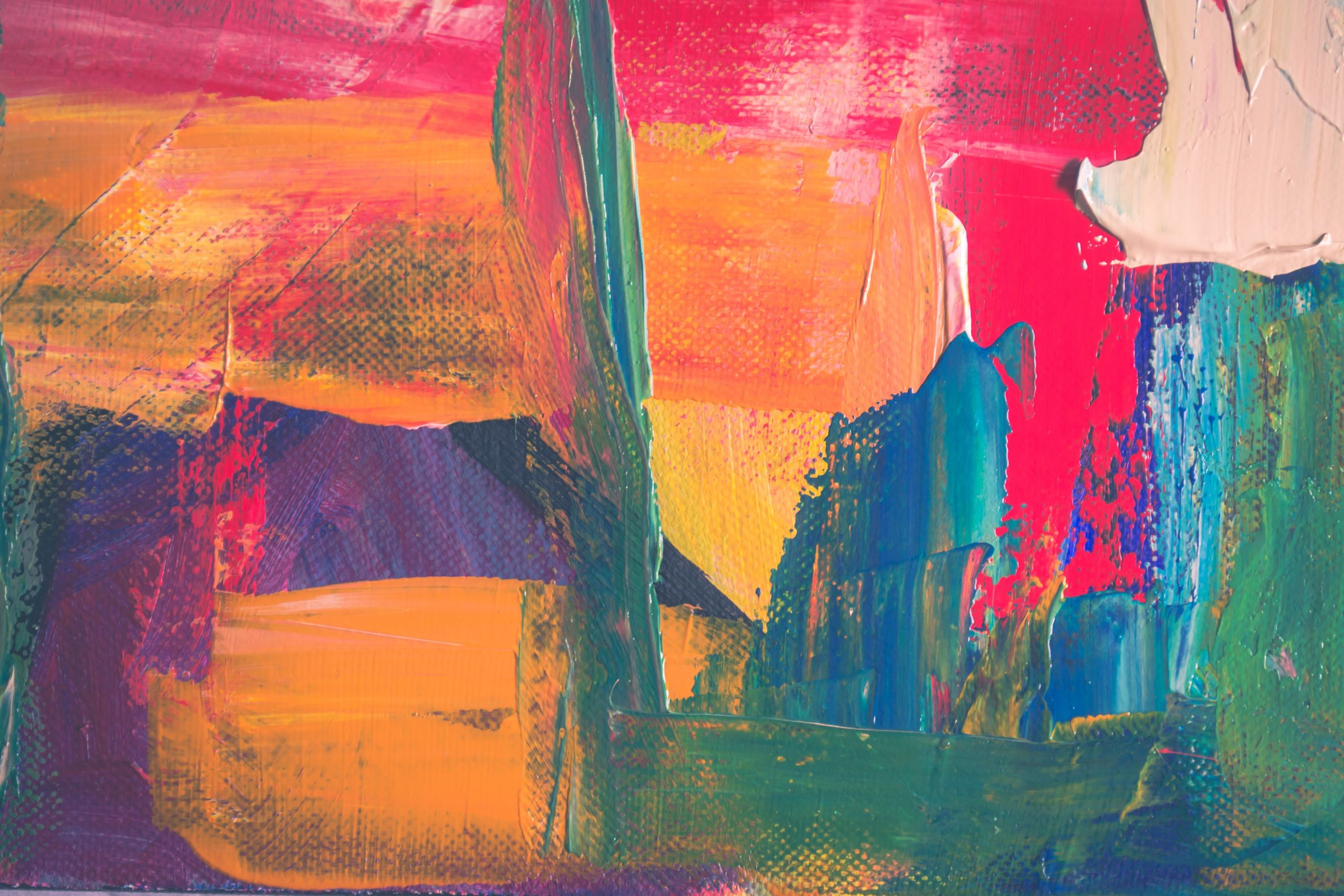 Moreover, when it comes to concrete policy proposals, digital constitutionalism literature gravitates around a few—crucial, but still somehow narrow—issues, notably freedom of speech, privacy, safeguard of political/electoral processes, consumer protection, market competition. In addressing these issues, it typically builds on (Western) liberal constitutionalism as a sort of ‘default’, unquestioned matrix, whose basic principles only need to be adapted to the new fields and actors emerged with the digital technologies. To be sure, there is a rich and necessary (comparative) research on the different regulatory responses and policy proposals, focussing primarily on the US and European areas. However, with few exceptions, liberal constitutionalism (and political theory) paradigms are hardly assessed critically, even less so questioned. Among them, one may include the stark state/society divide; the stark public/private divide; the almost exclusive focus on political power as the object of constitutional constraint; the internal/external divide; state-centred legal monism; a static conception of law, detached from the ‘time’ of its application and its means of dissemination; the (economic) rationality of individuals, conceived as self-authorised, pre-social actors, detached from concrete societal constraints.

More generally, such (self-)understanding of digital constitutionalism as a critical constitutional theory helps bridge the existing tension between its assumptions and its policy proposals, thus strengthening its normative potential and giving coherence to research and policy agenda.

But how should this critical potential be deployed? Societal constitutionalism offers some guidance.

Indeed, societal constitutionalism focuses on the reproduction of different communication media (understood as power, money, knowledge, information, etc.) in modern society as the central question to be addressed by constitutionalism (and constitutional theory). Underlining this focus is especially relevant in the light of the increasing transnationalisation/autonomisation of functionally differentiated systems (politics, economy, science, press, law, among others) at the level of world society. As communication phenomena, such media participate in the processes of social subjectification of both single individuals and collective actors—what Althusser most famously defined interpellation. As they all shape and encroach with social entities, not only the arbitrary exercise of power or the blind accumulation of profit but also the unconstrained reproduction of other communication media (information, knowledge, validity, among others) put at risk the integrity of human beings (the flesh-and-blood people), socially constructed persons, and social systems alike. In other words, constitutional problems do not derive only from the power imperative of politics or the commodification/monetisation imperative of economy, but also from the knowledge imperative of science, the innovation imperative of technology, the news/information cycle imperative of press, the validity imperative of the law, etc. Likewise, threats to human and ecological integrity do not derive only from purposeful actions of individuated actors but also from de-personalised social processes that cannot be traced back to single individuals and actors.

In their highly influential paper, Redeker, Gill and Gasser defined digital constitutionalism as a ‘common term to connect a constellation of initiatives that have sought to articulate a set of political rights, governance norms, and limitations on the exercise of power on the Internet’. They rely on societal constitutionalism to frame digital constitutionalism as the ‘process of constitutional rule-making that arises from social groups like civil society or transnational business corporations.’ However, as pointed out by Celeste, they included within the scope of digital constitutionalism only documents, charters, and declarations that explicitly aim to establish different types of ‘Internet Bill of Rights’ and focus on political questions and communities, thus denying the ‘constitutional quality’ of other types of norms, especially ‘private’ and ‘soft’ law produced by international organisations and private enterprises such as Facebook. Most importantly, the documents falling within the scope of their analysis overwhelmingly focus on freedom of expression, privacy, right of access to the Internet. Therefore, their definition is still anchored to the main tenets of liberal constitutionalism—notably the conception of constitutional norms as limitation to (political) power—and leaves out subtler dynamics of manipulation and systemic colonisation deriving from the impact of digitalisation on other communication media.

Celeste has proposed a more refined and comprehensive definition, explicitly based on societal constitutionalism. He defined digital constitutionalism as ‘the ideology which aims to establish and ensure the existence of a normative framework for the protection of fundamental rights and the balancing of powers in the digital environment’. As he also argues in another work, such ideology should permeate, guide, and inform the constitutionalisation of the digital environment, that is, the process that ‘aims to produce a series of normative counteractions to address the alterations of the constitutional ecosystem generated by the advent of digital technology.’ The advantage of framing digital constitutionalism in terms of ideology, that is, as a purely theoretical concept, lies—as Celeste puts it—’in the possibility to distinguish it from its implementation, its translation into reality.’ However, he proposes a somehow sanitised conception of ideology, merely understood as a structured set of values and ideals.

Building on such basis—and expanding on Althusser’s work and its reading by Fleur Johns in the context of data governance—I would conceive digital constitutionalism as an ideology, but in a thicker sense, that is, a set of socially constructed relationships of individuals to their real conditions of existence. This notion, in turn, implies dynamics of hailing/interpellation, that is, dynamics by which different social apparatuses and processes constitute individual and collective actors as social subjects. This conceptually thicker notion of ideology brings about an analytical gain, as it highlights that the constitutional questions of digital constitutionalism deal—should deal—primarily with the ways digital technologies affect and shape the social existence of individuals, collective actors, and social systems alike. 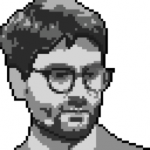