‘The Terracotta Bride: Love, Lies, and AI within the tenth court of Chinese hell’ 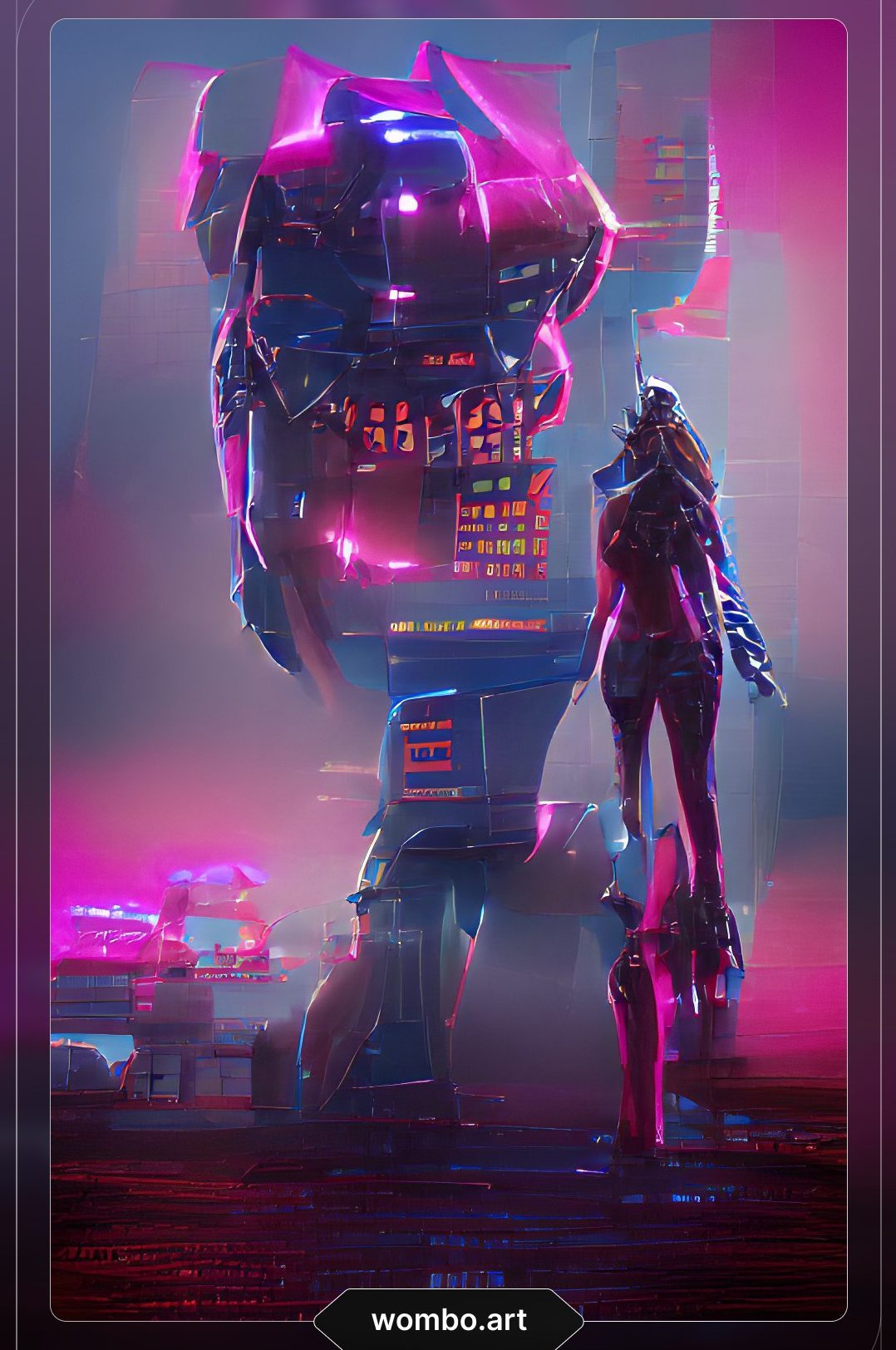 Masahiro Mori, a Japanese robotics professor, developed a theory stating that a human being’s initial reaction to a humanlike robot would transform robustly from sympathy to a revulsion. He called this the ‘uncanny valley‘ – bukimi no tani genshō’ (不気味の谷現). Whether it triggers our fear of death or conflicts with our normativity or maybe religious values, it is undeniable that Asimov’s stories display the West embracing an uncanny attitude toward AI.

In this essay, we will not kill Asimov; here, his intentions and what he is trying to tell us regarding robots and his views for robots will be unravelled. Instead, I argue that Asimov’s choices of words and intentions have a decisive role in the creation, reflecting the very bottom of his uncanny valley. Asimov’s seminal book “I, Robot” first tells us the story of Robbie. Robbie is the babysitter of a little girl called Gloria. He protected her and played games with his metal and squeaky hands until Gloria’s vixen mother interferes with this lovely friendship. So, yes, as you understood from the term ‘vixen’ that I used for mother, I am rooting for Robbie here.

Through the pages of this book, I felt like Robbie was screaming silently to tell me his unsaid story of how he has been trapped in the uncanny valley of Asimov. As I have mentioned earlier, we will not be distilling Asimov’s intentions as the author. However, here Asimov tried to invoke questions regarding the interaction of humans and robots. For example, how trustworthy are robots, and how will our future relationship be? Through Asimov’s eyes, the story of Robbie tries to evoke whether humanity will be dependent on robots by displaying an innocent Gloria’s and Robbie’s feelings. I am talking about Robbie’s feelings, the one with the squeaky metal hands with wires. Did you realize that not once does Robbie speaks in this story? Asimov mentions that he is hurt, or sometimes he is stubborn, but he never speaks. So, he is a sentient silver creature unable to put his feelings into words. Asimov did not even give him a chance to speak up for himself. I thought to myself, what a strong sense of revulsion in Asimov towards Robbie, hence an uncanny valley.

Asimov reflected his ‘uncanny valley’ through Gloria’s mother. Setting aside the fact that Gloria’s bossy attitude towards Robbie reflects’ humans’ eternal ego and the obsession of being the superior of all, I would like to talk about the mom here. So, for the sake of argument, let’s assume that Gloria is just a spoiled little smarty-pants.

The mom enters the story with her high-pitched yelling of Gloria; she’s apparently not so pleasant about her little human-being spending time with humanlike Robbie. Asimov describes Gloria’s mother’s feelings for Robbie as “a source of uneasiness to Robbie“. These words reflect nothing but constant uneasiness. Her first words to Robbie are, “You may go, Robbie. She doesn’t need you now.” Then, brutally she continues, “And don’t come back till I call you.” She first commands her to go and states that her human being daughter doesn’t need her. So, by closely reading this sentence, it gives the impression that human beings are superiors, because they can thrive and exist without robots.

While this is also the typical Frankenstein Complex, Asimov uses specific terms when other characters talk about Robbie which demonstrates more than just an apocalyptic scenario but a cognitive fear of an ‘uncanny valley’. For instance, he states, “The whole trouble with Gloria is that she thinks of Robbie as a person and not a machine. Naturally, she can’t forget him. Now, if we managed to convince her that Robbie was nothing more than a mess of steel and copper in the form of sheets and wires with electricity, its juice of life, how long would her longings last? It’s the psychological attack if you see my point.” So what Asimov is trying to tell us is that there is a ‘worry’ of Gloria’s not feeling uneasy or anxious about Robbie. So, according to Mori, Gloria is not a ‘healthy’ person yet and her parents, specifically her mother, are aware of that. So, one can assume that Gloria represents a human being excommunicated by society because, humans are alone on their Mount Olympus.

So, we humans, ruled the world among us, robots, animals, plants, even our galaxy from our perch and yet we are so unique that a possibility of our own resemblance shatters our own normative reality. On contrary, maybe Shakespeare was wrong, humans were actually afraid of their greatness? Too much sarcasm? Maybe, let’s cut to the chase. Whether Robbie here was used to point out threats to humanity’s distinctiveness or a cognitive dilemma, it is still a worry whether humans Platonic crave to rise above and beyond robots will take us in the right direction. What will we do if Robbie hits rock bottom of its uncanny valley? Maybe, it is time to get out of our ivory towers. 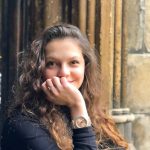 Habibe Deniz Seval is a Ph.D. candidate in Law at the University of Ottawa Centre for Law, Technology and Society.