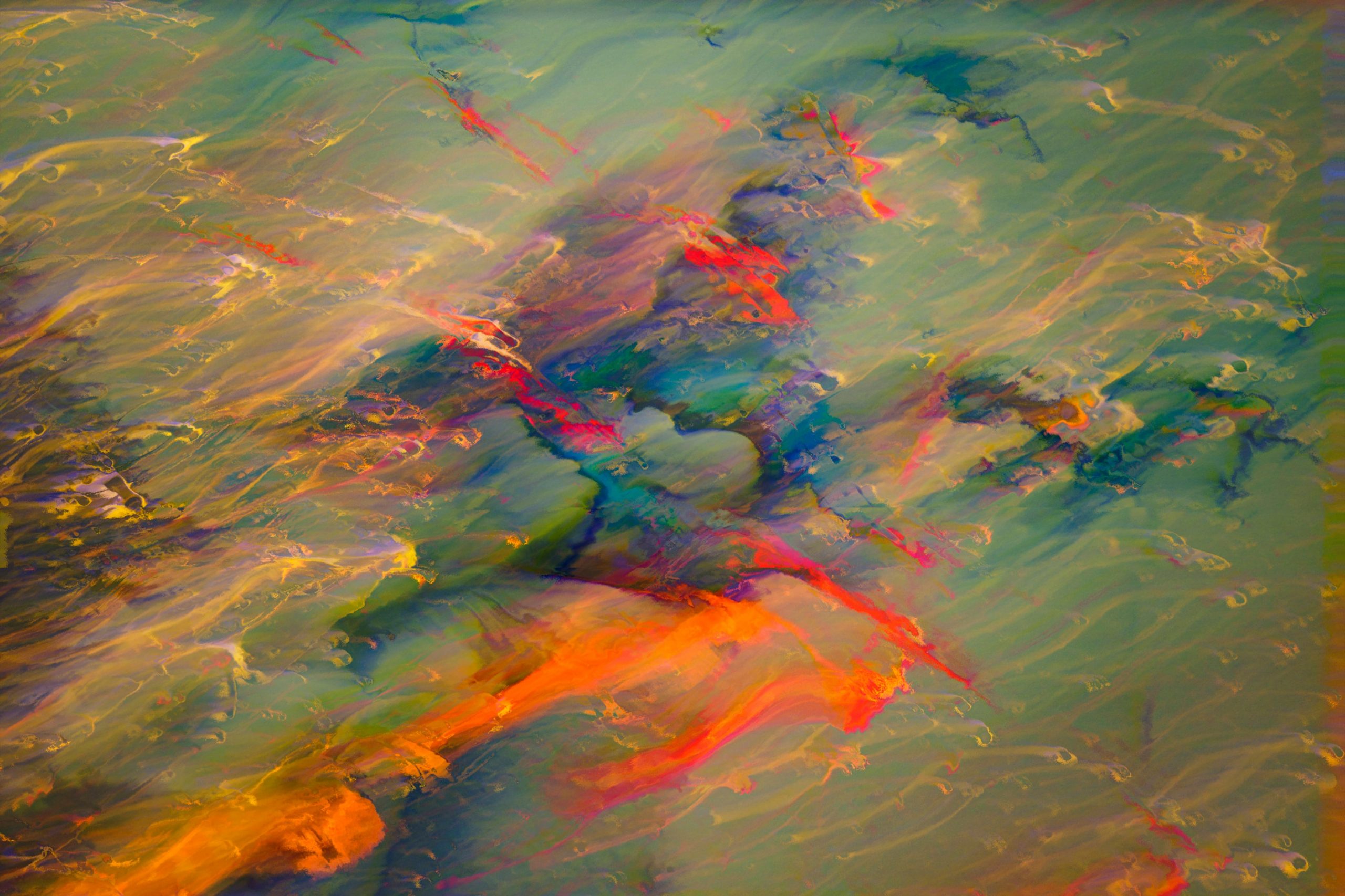 In this #8 post of the Symposium ‘Hitchhikers Guide to Law & Tech’, our authors address one of the most foundational questions of Law & Tech: can we regulate technological change? Technological change is something of all times, and so is its regulation. In this blog post, the authors seek to draw lessons from the regulation of technological change in the past and demonstrate the impact of technology on law and vice-versa. In the literature, Leonore and Anouk discovered a pattern in past technology regulation. It seems to be primarily the societal acceptance of a certain technology that determines whether applicable and appropriate laws are created to govern its implications on society. The authors also found that regulation is not the end; new and unforeseeable issues will inevitably arise with the emerging use of the technology.

Technological change is something of all times, and so is its regulation. The question arises as to what we can learn from the past. In studying the history of the regulation of technological change, we have found a certain pattern. At first, newfound technologies are generally regarded as controversial and dangerous to society. For example, the literature on artificial insemination shows that the technology was perceived as a social danger and disrupted societal values, such as the concept of a family. Another example can be found in the literature on motor vehicles, which shows that the rise of these vehicles was considered dangerous and caused many fatal incidents. A relevant question to ask in this regard is whether these concerns about technology causally arise out of the technology itself or whether the concerns are contingent to the technology. The (non)contingency problem of technology boils down to the fact that oftentimes the problems technologies ‘create’ are in fact existing problems amplified by new technologies.

If a problem is non-contingent to the technology, i.e., there is a causal link between the danger and the technology, the danger demands a legal response. Unfortunately, regulators often face the problem of incompatibility between the law and the technology. In the earlier example of artificial insemination, courts applied the traditional family law doctrine to cases involving the new technology. However, artificial insemination was a value-incompatible technology. As for the motor vehicles example, the police had to face the fact that motor vehicles could drive much faster than the vehicles for which the traffic laws of the time were originally designed, making the law widely considered obsolete. To address these issues, legislators attempted to introduce new legislation, but these attempts often failed due to the controversy in society surrounding the new technology.

Legally steering the use of technology in a way that is not harmful to society is not easy. Society plays a big role in what happens with technology based on social, economic, or other interests. The literature on social-legal acceptance of new technologies explains that once an innovation enters society, the response is influenced by economic forces driven by competitive considerations as well as societal values and norms. The Natural Gas Act of 1938 may be illustrative in this regard. The Act responded to emerging conflicts among producers, pipelines, and consumers during the late 1920s and 1930s. The Act is an example of legislation regulating behaviour around technology for economic reasons, e.g., banning flaring of natural gas could guarantee the long-run supply of available gas, encouraging the expensive construction of pipelines to transport the gas. Illustrative is also the area of copyright and business models. Booksellers sought to shape and use the law on copyright in a way that would serve their own interests. However, the attempts were not always successful. For example, using the law did not work to rid the market of derivative works such as abridgments, but established booksellers often obtained interim injunctions against competitors not to reprint the book or part of it. Moreover, the copyright industry has long adopted a backward-looking attitude and tried fighting new innovators with both litigation and legislation. These attempts were sometimes successful due to courts being limited to the context of such disputes and the facts presented by the parties. In this sense, technology is both indeterminant and indeterminate, meaning that technology in itself cannot determine what happens with it in society – it is not autonomous or self-determining – nor is it possible to predict the future development of the technology or its future consequences.

After the socio-legal acceptance of the technology, legislators and courts can respond. History shows that legislators and courts do so by resorting to other methods, such as other fields of law. In the example of artificial insemination, courts initially resorted to contract law. Later, the legislator attempted to harmonise the legislation, addressing the presumption of legitimacy and the licensing of physicians performing the procedure. As for motor vehicles, the new legislation addressed, amongst others, the introduction and abolition of speed limits, identification systems, licenses, lights, the minimum age for drivers, and fines. As mentioned, such a response to new technologies requires socio-legal acceptance. Currently, the socio-legal acceptance may still be a problem in regulating blockchain. Artificial intelligence is, for example, closer to the diffusion phase than blockchain, which may be a reason why regulation is currently being proposed for AI and not (yet) for blockchain. The use and knowledge about AI may be more widespread compared to blockchain. A similar trend appears in the literature on copyright and business models. Books were made long before the debate on regulating the printing of books began, which only happened when printing became widespread, and more people owned and read books. Another reason for the lack of regulation for blockchain may be that the power structure and value choices in AI are more apparent than in blockchain, which is due to the decentralized nature of blockchain. These power structures will become clearer once blockchain technology becomes more diffused.

Once legislators and courts resolve the legal uncertainty surrounding the technology, society feels more comfortable using it, which increases its popularity. The increasing use, in turn, triggers new problems with the technology that no one foresaw before. New controversies arose, for example, regarding the use of artificial insemination for surrogate motherhood and single women and lesbians. As for motor vehicles, issues related to where and for how long motor vehicles can be parked arose. These examples expose the problem inherent to regulating technology: regulation will hardly be adequate because unforeseen problems will arise.

To sum up, we can see a pattern emerging from regulation technological change in the past. The pattern shows that the legal embedding of a new technology depends on its acceptance in society. This confirms that the law in society determines what happens with technology based on social, economic, or other interests. When there is no acceptance in society, courts and legislators remain stuck in the non-applicability of the law to the technology. But if there is social acceptance of a technology, legislative modification of traditional terminology or the creation of new legislation is possible. However, that is not the end. New and unforeseeable issues will unavoidably arise with technology’s (further) use. 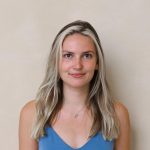 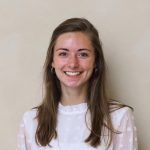 [citationic]
Previous article
Clarifying the Moral Foundation of Explainable AI
Next article
Silence is golden, or is it?