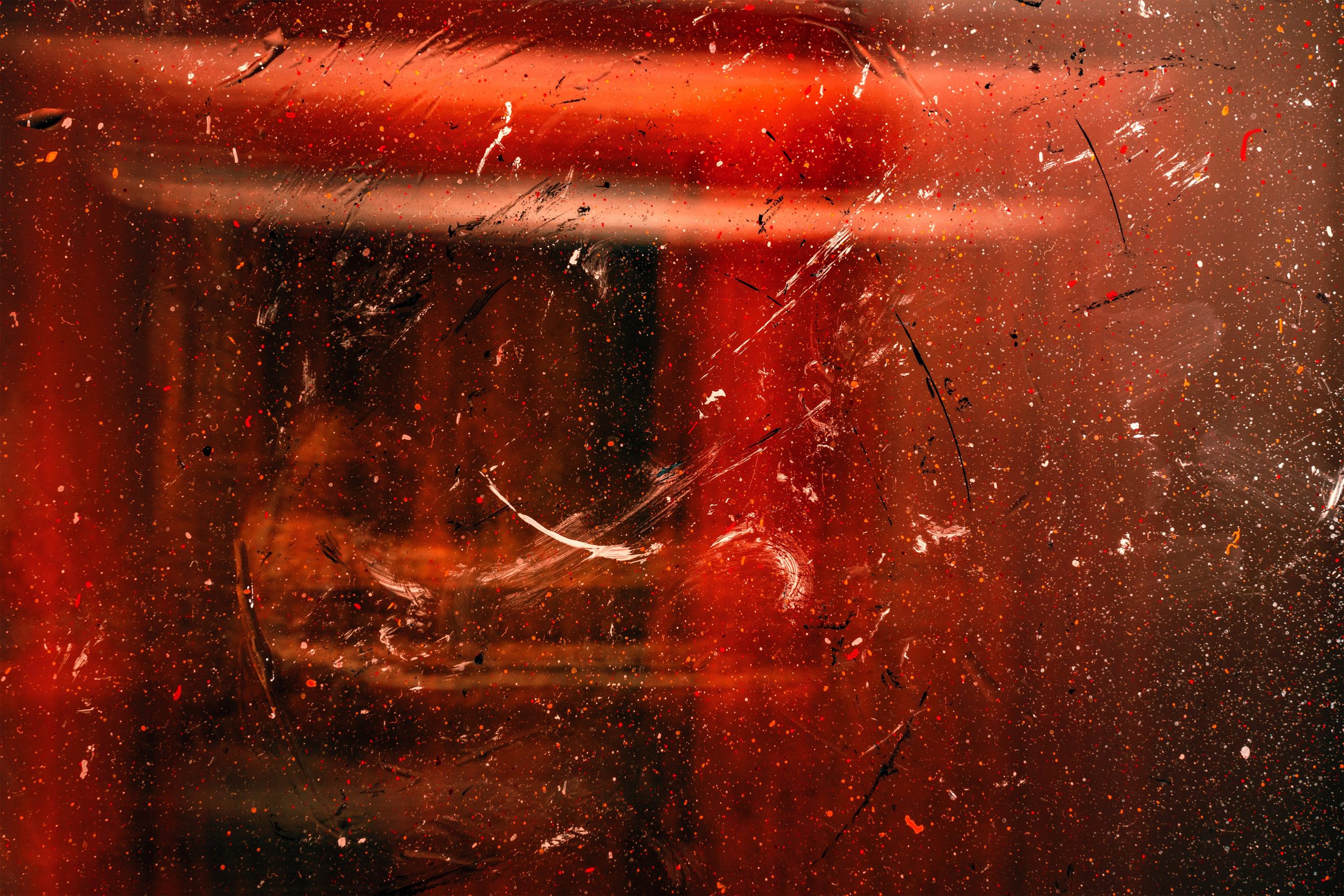 3. Is constitutional law being replaced by technological change?

Professor Simoncini’s lecture took, at this point, a side-track into the works of authors like Norbert Wiener and Herbert Marcuse. Wiener, for instance, favoured a scientific approach according to which governing humans and governing machines are explained to require the same technology (Cybernetics: of Control and Communication in the Animal and the Machine). Marcuse, in his turn, claimed that society’s increasing dependence on automated and mechanized processes conveys a shift in the geography of power. This type of power, that is coined ‘cybernetic power’, would be relocated to those who create and govern such technologies (One-Dimensional Man,  Studies in the Ideology of  Advanced Industrial Society).

After these authoritative references, Professor Simoncini reminded how, in their core, constitutions are about the design and limitation of power in a society in view of protecting human freedom. I am on board with this idea, of course. Indeed, a constitution will serve to limit the power of the sovereign, that is, whoever is vested in power over human freedom. The first wave of modern constitutionalism faced external threats to human freedom with constitutional devices designed to limit power. First, the private military force of the monarch was met with the principles of the rule of law and equality. Second, the public-police force of the law was faced with judicial review of legislation and the protection of fundamental rights. In short, new challenges to human freedom were met with new limiting tools. With the emergence of cybernetic power, Professor Simoncini raised the following question: are we before a third constitutional wave? Professor Simoncini thinks so. I do not.

4. Against the third constitutional wave

Considering, first, Professor Simoncini’s argument: NET affect human freedom by replacing human agency in decision-making processes. Rather than an external threat to human freedom, as was the case for the first and second waves of modern constitutionalism, NET, as a new kind of constitutional power, are able to control human freedom from inside the cognitive sphere of human beings. An example of this would be that of recommendation systems in online marketplaces like e-Bay, Facebook, or Google. This replacement of human freedom by cybernetic power occurs indirectly when NET provide knowledge for our decisions. And it takes place in a direct and visible way when we ask NET to take decisions on our behalf. According to Professor Simoncini the fundamental challenge constitutional law is faced with relates to the circumstance that the traditional tools for limiting power were conceived to deal with external, not internal, attacks on freedom. I tend to disagree with this reading.

The narrative of the novelty of ‘internal’ attacks on freedom, proposed by Professor Simoncini, raises some questions. First, it is not clear that the cognitive invasion by NET that Professor Simoncini described can be qualified as an ‘internal’ threat to human freedom. While it is true that NET can interfere with human freedom by fulfilling certain roles in decision-making processes, is that sufficient to qualify such threat as ‘internal’? The nudging of decision-making processes of human beings has, after all, been done before, namely by the State. Additionally, State indoctrination has hardly ever been conceived has an ‘internal’ threat on human freedom. The novelty must lie elsewhere.

Would the novelty lie in the way that NET use personal data to an extent that had not yet been possible? It would seem so. Then again, is the processing of personal data so novel? It is, after all, a form of surveillance, something that States have also done before, without such a threat to human freedom being conceptualized as ‘internal’. I fail to see how NET threats to human freedom are so fundamentally different from certain forms of State threats to human freedom. For this, I would not conceptualize such attacks as ‘internal’, nor novel, nor would I argue that they pave the way for a third constitutional wave. The fact that attacks on human freedom are coming more often from private actors may create some confusion in this regard. But the attacks are, in my opinion, still ‘external’ ones.

Second, why would constitutional law, as it exists, not be prepared to face these forms of attacks on human freedom? The Portuguese constitution, to give an example, is one of many to provide for a fundamental right to the development of one’s personality. This right easily covers attacks on human freedom that are defined by discreet interferences in human agency. Moreover, the fact that such attacks come more often from private actors is not something that, in itself, short-circuits the constitutional systems that we know. Many constitutions provide for the horizontal efficacy of fundamental rights or create positive obligations on the State to ensure that private actors do not breach fundamental rights.

To conclude, I find Professor Simoncini’s narrative on the coming of a third constitutional wave unpersuasive. It is, in any case, an accurate and valuable description of a typology of threats to human freedom that constitutional law should be able to identify and be responsive towards. I am of the opinion that it can. 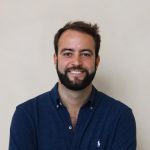 [citationic]
Previous article
#1 Law & Tech: What do we mean exactly?
Next article
#3 The Chicken-Egg Dilemma: does sci-fi predict or create the future?